Cheshire East Council has installed a Remeha R-Gen Combined Heat and Power (CHP) unit alongside high-efficiency condensing boilers to generate energy-efficient heat and power at Macclesfield Leisure Centre. The key requirements of the Council’s energy department were to explore ways of improving the energy performance of Macclesfield Leisure Centre and reduce energy costs without minimising comfort levels and visitor satisfaction.

Engie, the Council’s principal contractor and FM Provider, employed Salford-based consulting engineers SVM-Building Services Design (SVM-BSD) to carry out a survey of the mechanical installation to evaluate the condition of the major items of plant serving the facilities.

The leisure centre had been relying on 30-year-old non-condensing boilers for its heating and hot water provision. Given that 60% of the existing plant was not operational and beyond repair, replacement was essential to avoid an emergency situation and potential building closure.

As the energy department team were keen to introduce CHP technology, SVM-BSD’s recommendation was to refurbish the heating system with a new ultra-low NOx condensing CHP unit operating in conjunction with high efficiency condensing boilers.

Minimising disruption was the key concern for Engie as the leisure centre needed to remain open throughout the works.

The long-term maintenance of the equipment has also been addressed with the implementation of a Remeha service plan. This will ensure that the CHP operates continuously and at optimum performance, maximising lifetime efficiency and related benefits.

Now commissioned and fully operational, the CHP has been running continuously for the last two months, using all of the 100kW of heat it generates per hour to heat the swimming pool, provide space heating throughout the leisure centre, feed the Air Handling Units and serve the hot water demand.

CHP typically reduces energy bills by around 30%, but the ability of CHP to generate on-site electricity at lower gas prices boosts returns still further. The greater the ‘spark spread’ – or difference between gas and electricity costs – the greater the savings from a CHP system. So, with electricity prices currently at around four times the cost of gas, Cheshire East Council is anticipating significant energy and cost savings at Macclesfield Leisure Centre in the months ahead.

The scheme has proved so successful that the Council is installing a second Remeha R-Gen CHP unit in another of its leisure centres imminently.

Macclesfield Leisure Centre is managed by the health and wellbeing charity Everybody Sport and Recreation. 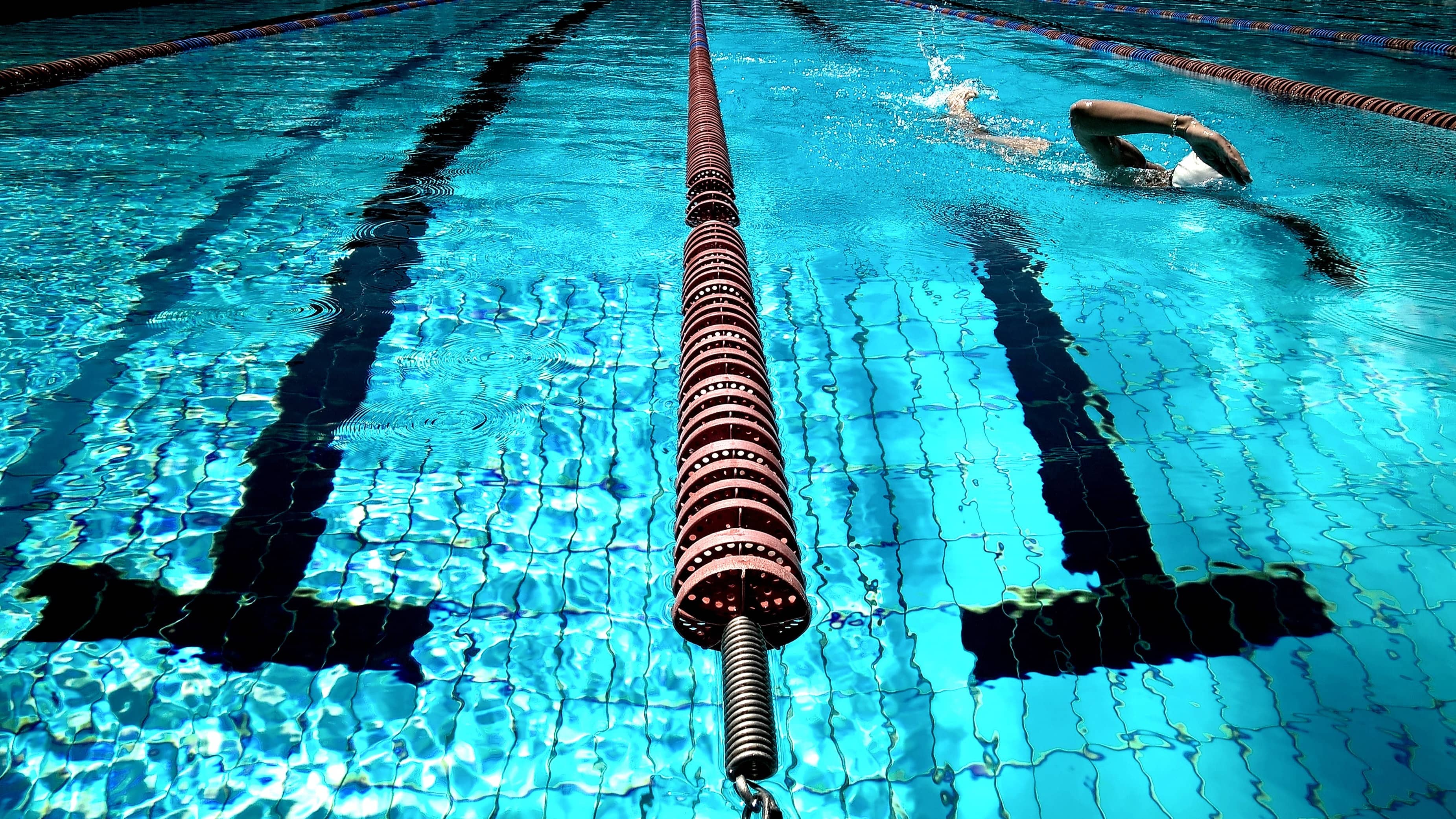 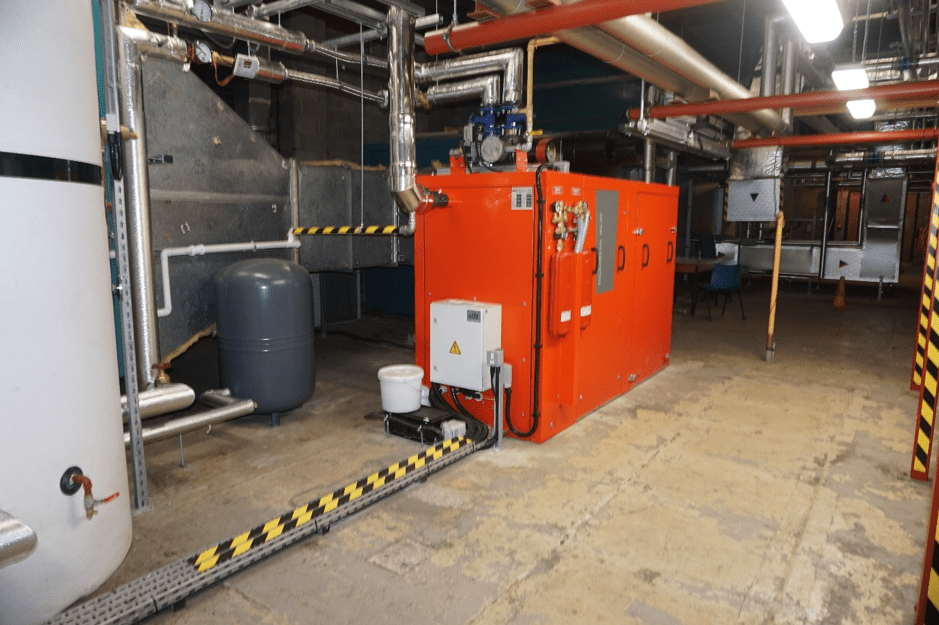 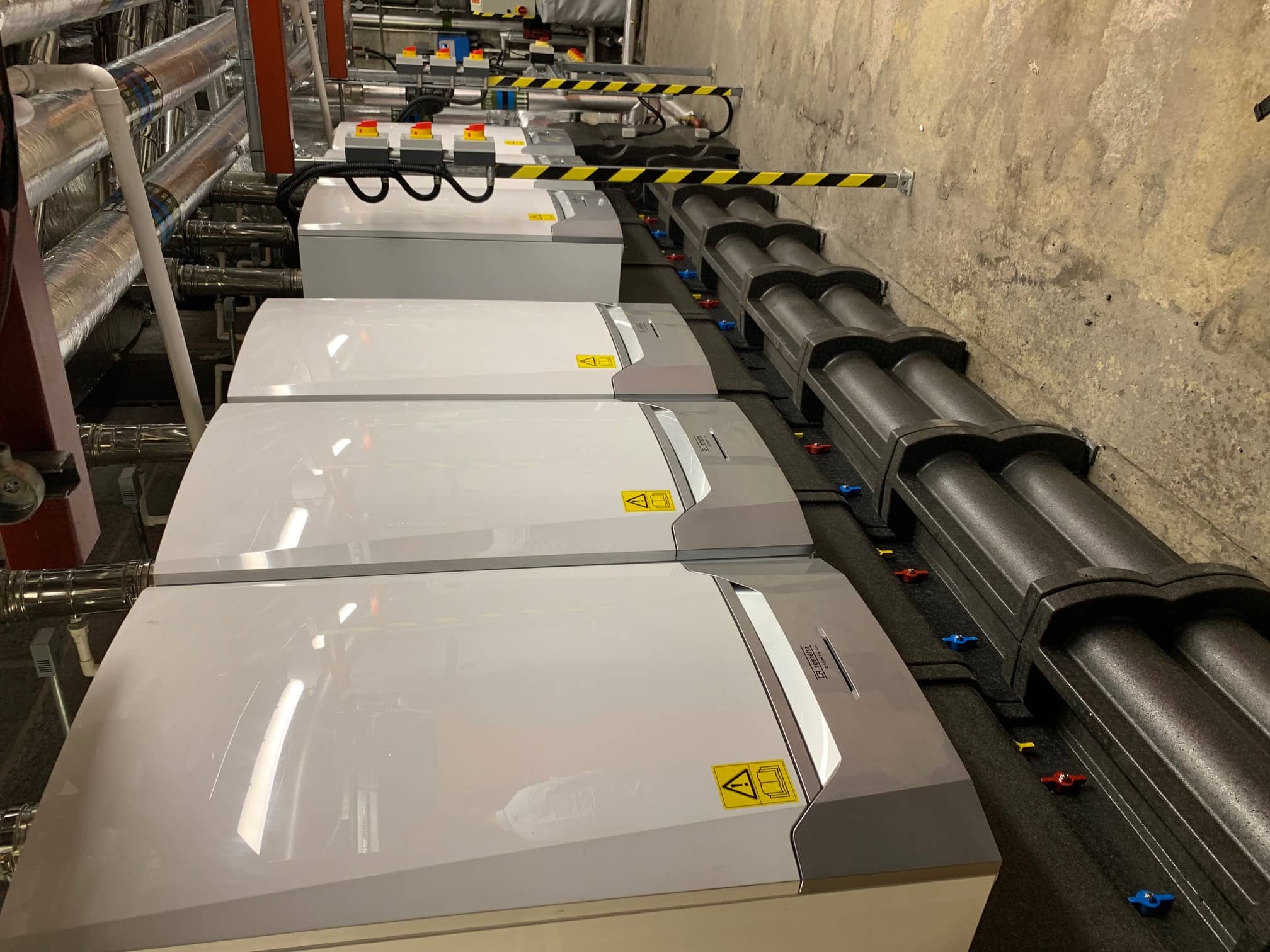