Our highest priority is the safety of all our valued customers and colleagues, especially as we face the battle against COVID-19. Please read our coronavirus update here

The Central Criminal Court for England and Wales, also known as the Old Bailey, has undertaken a major ten-year £43 million modernisation plan to refurbish the building and its services.

A key part of the refurbishment has been the replacement of its giant 1967 11MW of Netherton oil-fired steam boilers with high efficiency Remeha Gas 610 Eco Pro gas condensing boilers.

Arguably the most famous criminal court in the world since its reconstruction in 1907, today the Central Criminal Court is managed by the City of London Corporation. For the last 50 years, the building, which houses 18 courts and 52 cells over three floors, has relied on four ornate steam boilers for its heating and air conditioning. The age of the boilers and the growing difficulty in sourcing spare parts made it essential to refurbish the heating service. The City of London Corporation’s prime concerns were twofold:

“The Remeha 610s are not only compact but they can be dismantled into parts. This was a real benefit as it made access to the basement plant room much quicker and easier.” Richard Morgan, Associate Director, AECOM

Richard continued: “To avoid disrupting trials, the entire refurbishment project has had to be planned as a live changeover. It’s been a real feat of logistic engineering.”

The decision was taken to install the new boilers in the original 1907 coal boiler room in a parallel installation to the steam boilers in the second plant room. The two Gas 610-1300 Eco Pro boilers and one Gas 610-860 Eco Pro have been installed in a modular arrangement to maximise heating reliability and security for a more comfortable environment. At the same time, the configuration makes full use of the boilers’ modulating feature for more accurate matching of heat demand – increasing overall system efficiency and reducing energy waste.

Refurbishing a Grade II-listed building like the Old Bailey required careful planning to avoid any alterations to its fabric. Here again the design of the Remeha boilers proved helpful.

“The Remeha 610s are not only compact but they can be dismantled into parts,” added Richard. “This was a real benefit as it made access to the basement plant room much quicker and easier. Once they were inside the plant room, it was simply a matter of reassembling and positioning them.”

With the three Remeha boilers connected and serving the Low Temperature Hot Water (LTHW) radiator system throughout the building, Phase One of the services upgrade is now complete. The four additional Gas 610 Eco Pro boilers will be installed in the next few years to complete the heating refurbishment, with the entire project scheduled for completion in 2023. 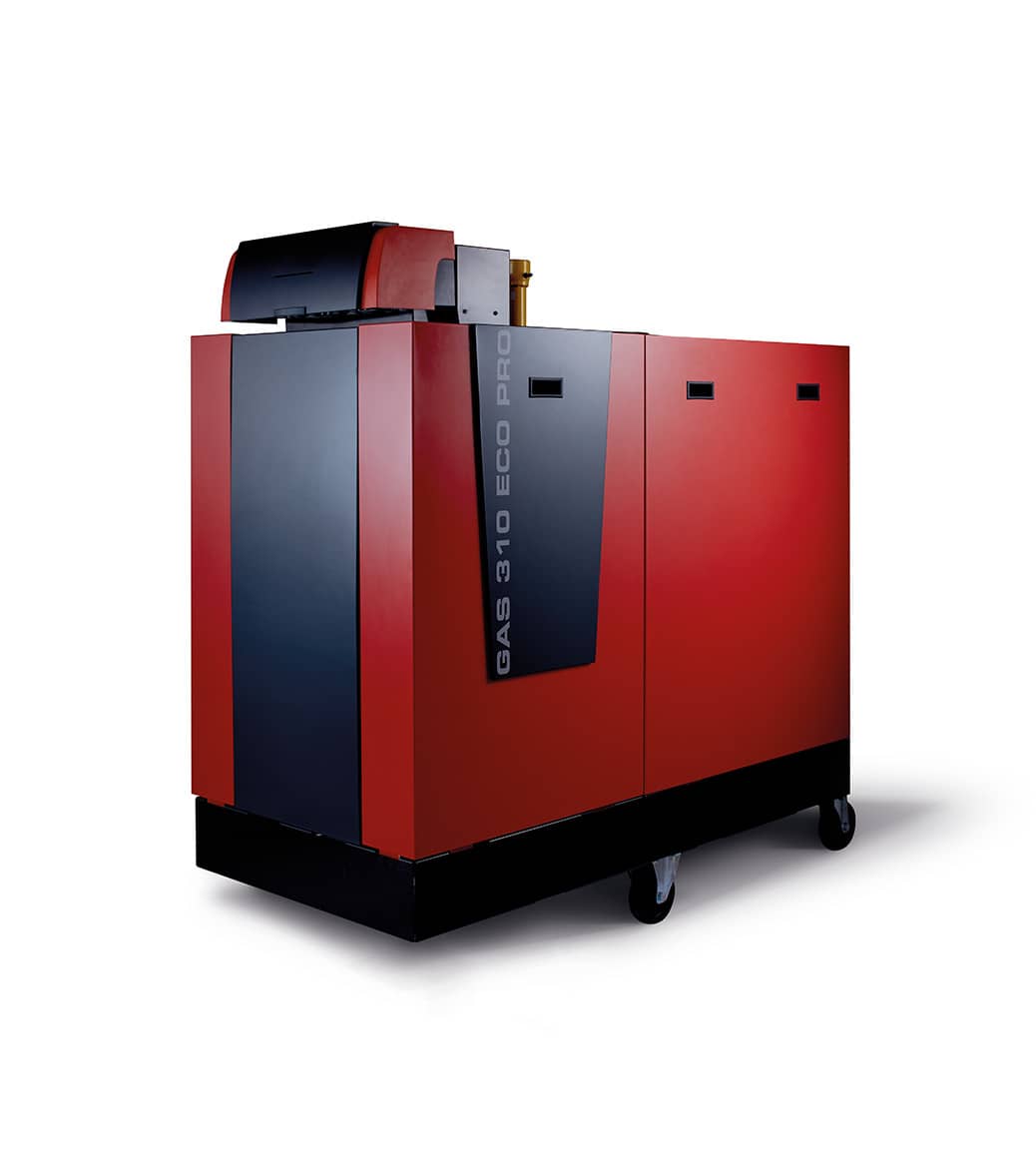 If you have any questions about the Remeha product range or would like more information on how Remeha could help with your project, get in touch with your Area Sales Manager.